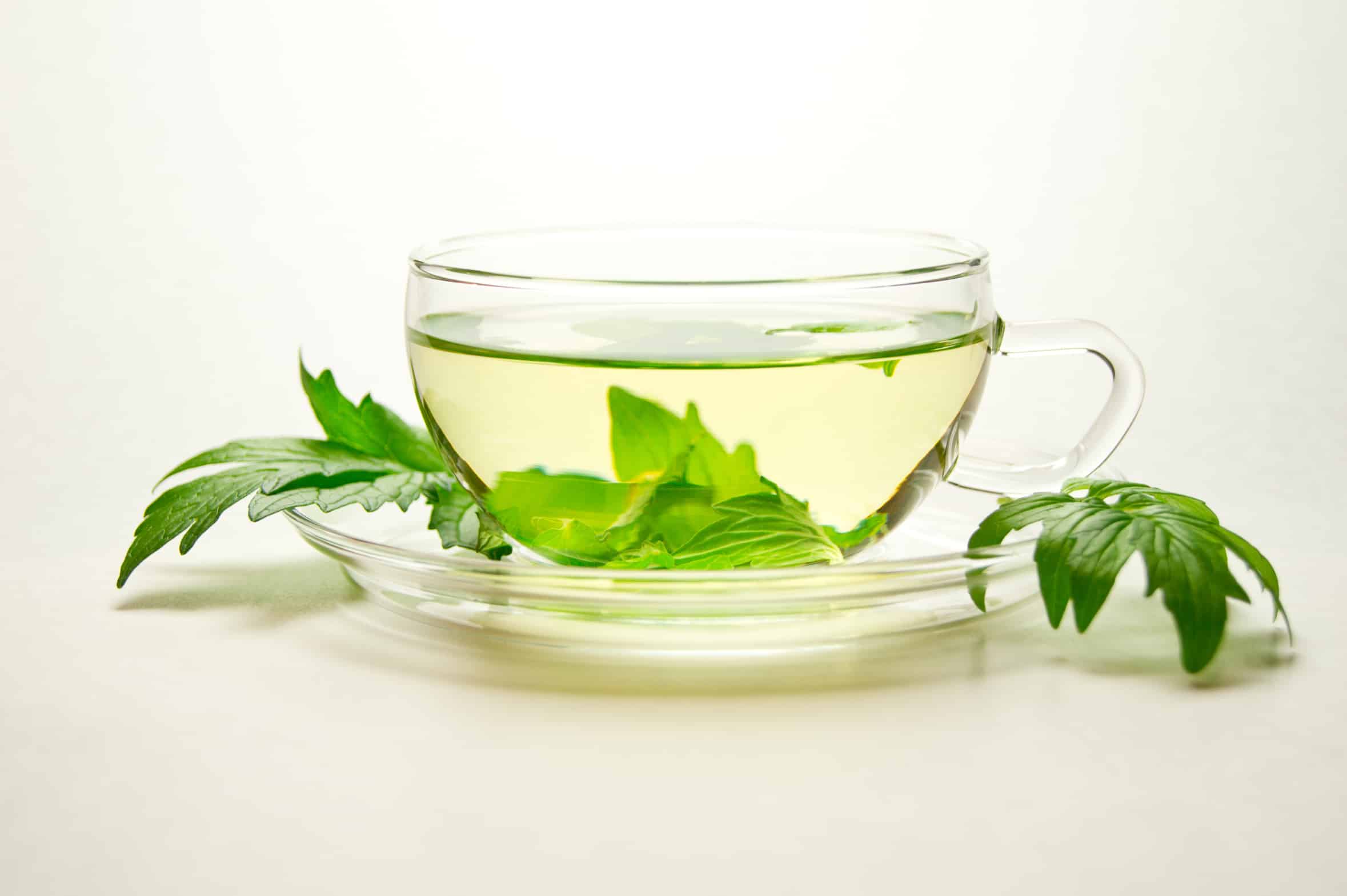 When it comes to sleeping aids, valerian is a classical, natural one. Already Hippocrates knew: valerian has a calming effect and supports sleep. It is also possible to use valerian with anxiety states, fears or menopausal symptoms.

Like other natural plants and substances, too, valerian needs time to reach a noticeable and measurable sleep improvement. Attention must be paid to a sufficiently dose and that it has to be taken in a longer timeframe. After two weeks with 400-600 mg of valerian extract per day, the deep sleep phase can be significantly prolonged.

The influence of valerian substances is well substantiated by numerous tests and clinical studies. After subjective assessment, the sleeping quality is enhancing. The effects with persons with a bad sleep is bigger than with persons that characterize themselves “good sleepers”. The advantage over a lot of others sleeping aids is the fact that valerian is neither addictive nor leading to daytime sleepiness. When taking valerian, you will also remember your dreams.

In our brain, different “tiredness-onsets” are working. One of it is the messenger substance GABA (gamma-aminobutyric acid). It is presumed that valerian is interfering with this GABA-circle, amongst others. Valerian substances contain about 150 different components and ingredients. Despite intensive efforts to cut down the effectiveness to single components it was revealed that valerian especially is working as total extract. Single components in concentrated form might even have a contrary effect and act as pick-me-up.

As regards sleep enhancing effects of valerian, several aspects of sleeping behavior get influenced. Here, for example it is having an effect on to the movement tendency – during sleep, the activity of the motor nerve cells gets blocked. This leads to very little movement during sleep, especially during the phases of deep sleep and REM-sleep. So, valerian is inhibiting body activity and introduces sleep. Also, valerian-extracts are hindering the sugar turnover in almost all brain-regions. This is a hint for the dampening effect of valerian.

Valerian – Antidote for Caffeine?
The substance Deoxysaccharosyl-Olivil got isolated from valerian-extracts. This substance is connecting with the “sleeping-receptor” (Adenosine-1-receptor) — like the natural messenger substance Adenosine, valerian is leading to tiredness, too. Caffeine is connecting to the Adenosin-1-receptor, too, but with a contrary effect: you wake up. But, valerian’s Olivil is connecting so strongly to the receptor that the caffeine gets replaced. This is neutralizing the effect of caffeine and the tiredness sinks in. Out of this reason, valerian is a good “antidote” when consuming too much caffeine.

Findings of a clinical study of Zeller-scientists (Zeller AG, plant-based medicines, Switzerland) proved the following: the Alpha-brain-waves — signalizing relaxation — of about 50 test persons flattened after caffeine administration; the Beta-brain-waves — sign for nervousness, amongst others — in turn got more noticeable. After a valerian intake this effect was neutralized.

When fresh, St. John’s wort is looking like a lot of little suns, hanging on a panicle. The yellow blossoms are helping with mild depressions and are indirectly supporting sleep. Sleeping expert Juergen Zulley wrote: “When one is in a better mood, he sleeps better. Via this detour, St. John’s wort counts to herbal remedies for sleep disturbances one at least might try.” Like with valerian, you have to be patient to sense the effect of St. John’s wort: it might take two, three or even four weeks of regular intake to really feel it.