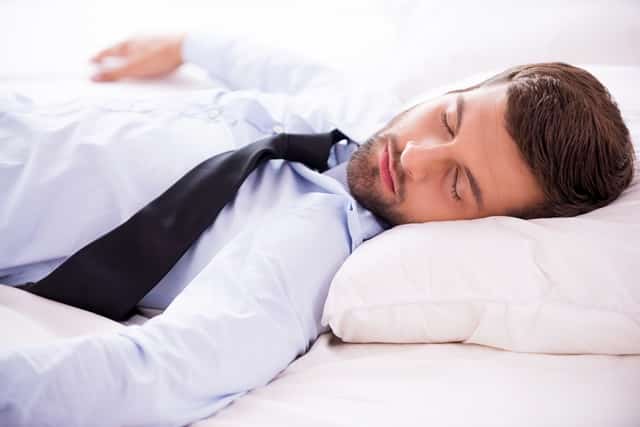 Sleep is essential for consolidation of educational contents; either motoric or cognitive skills, depending on the sleeping phase. This is general knowledge. But, scientist Jan Born, Institute for Medical Psychology at the University of Tübingen, Germany, has gained further insights in two different studies. In cooperation with other scientists of the University Tübingen he conducted a study which proved that learned motoric skills solidify during sleep but don’t increase above the learned level. In a second study scientists from Tübingen and Lübeck proved that memory performance can be increased with the help of clicking sounds. But only up to a certain limit.

Increase of performance due to sleep

In the first test series, the participants had to check their learned dexterity by typing letters.  At first, all together right after training afterwards divided into two groups: the first group went to sleep for four hours the second group stayed awake during that time. Both groups had their best results after 30 minutes after training. The “sleeping group” kept the level after waking up and had the same result like after 30 minutes; the “awake group” failed. After being able to make up for the lost sleep the “awaken group” could reach their personal best again. After further twelve hours the performance of the two groups was comparable again. The level reached in training was not increased by sleep. Conclusion: an increase of performance emerges only in this respect that the acquired skills only get solidified by sleep. An increase beyond the reached personal best after training is not happening.

Slow brain waves occur during deep sleep and are responsible for memory formation. Now, in earlier studies, it has been measured with EEG that slow brain waves increase after a stimulation with clicking sounds; hence, memory performance increased. Born and his team could verify this effect. But, the use of these clicking sounds has its limit: more clicks or a change in amplitude did not result in a further increase of the brain waves; just like the memory performance did not further increase. Conclusion: it seems that our brain has a useful regulation mechanism and that breaks in our brain prevent from overload.

Receive further information in our sleep-healthy-guidebook “sleep yourself young, fit and successful”, free of cost.