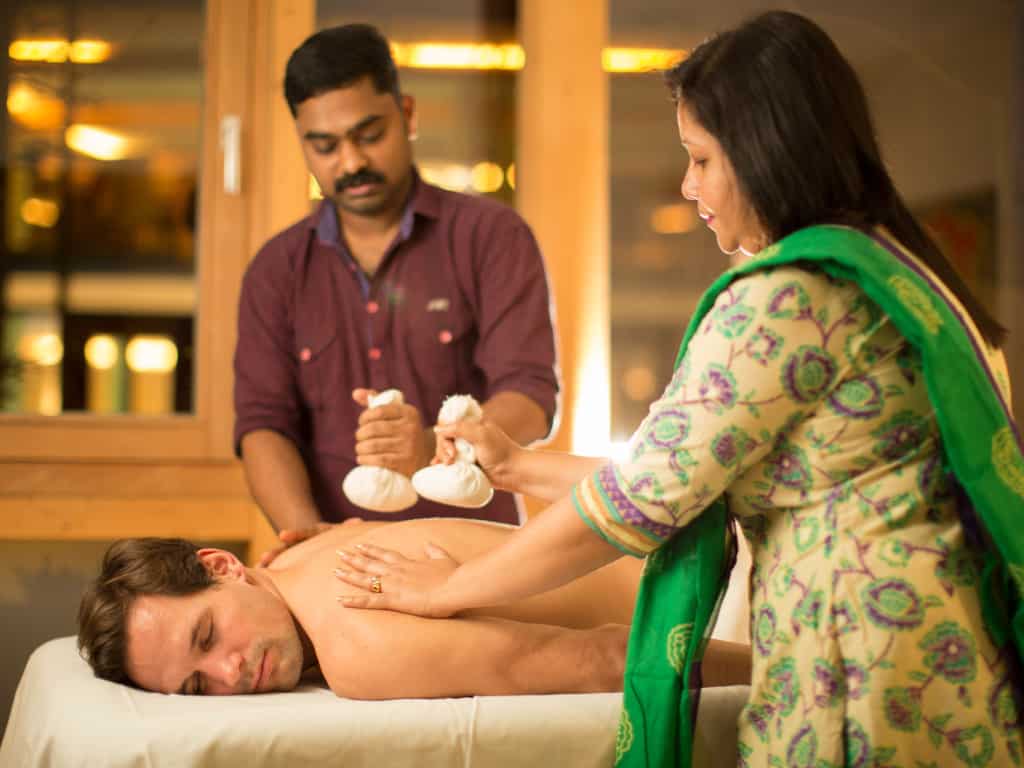 Acupressure is a healing method originating from Traditional Chinese Medicine (TCM). It is used for over 5,000 years and is based on acupuncture. But, with acupressure you are stimulating the trigger points on the bodies meridians with pressure instead with needles.

Acupressure points – also called meridian points – are points on the human body where the energy “Qi” and blood meets. They are located on the bodies meridians and are directly connected with inner organs. That means, each of the twelve main meridians are assigned to a certain organ of the human body. In a healthy human being the Qi is flowing through the meridians without any obstacles. When symptoms of an illness occur, TCM assumes that the meridians are blocked and the total physical system is disturbed. And this also affects any organ connected with the meridian.

Goal of acupressure clearly is to re-establish overall well-being by ensuring the unlimited flow of Qi in the meridians. The list of treatable mental and physical symptoms is long. Many studies support the success of acupuncture, although conventional medicine can’t explain it. This soft healing method is a suitable form of therapy for numerous people. According to TCM, acupressure influences the causes of different illnesses and balances physical energy.

How does acupressure work

Massaging acupressure points removes meridian blockages and the body’s self-regulation becomes supported. This healing method might have a positive influence on the physical health, on emotions and states of tension. Blood circulation becomes stimulated, stress symptoms are reduced and different kinds of pain (e.g. muscular pain, head ache and back pain) might be diminished or completely eliminated.

This treatment can be used by every human being by itself, only a certain basic knowledge is needed. In TCM, about 400 acupressure points are known; each are assigned with different symptoms. For example, head ache can be treated with circulating or softly knocking finger movements resp. pressure on the points in the middle of the nasal bridge or above the eye brows. Careful kneading of the earlobes can fight pain but also helps to fall asleep. A further point connected with falling asleep is located between the eyebrows. Whether you prefer knocking, massaging or pressing – that’s totally up to you. As soon as you located the suitable point a tickling sensation occurs or the existing pain shortly intensifies but leaves a pleasant feeling behind.