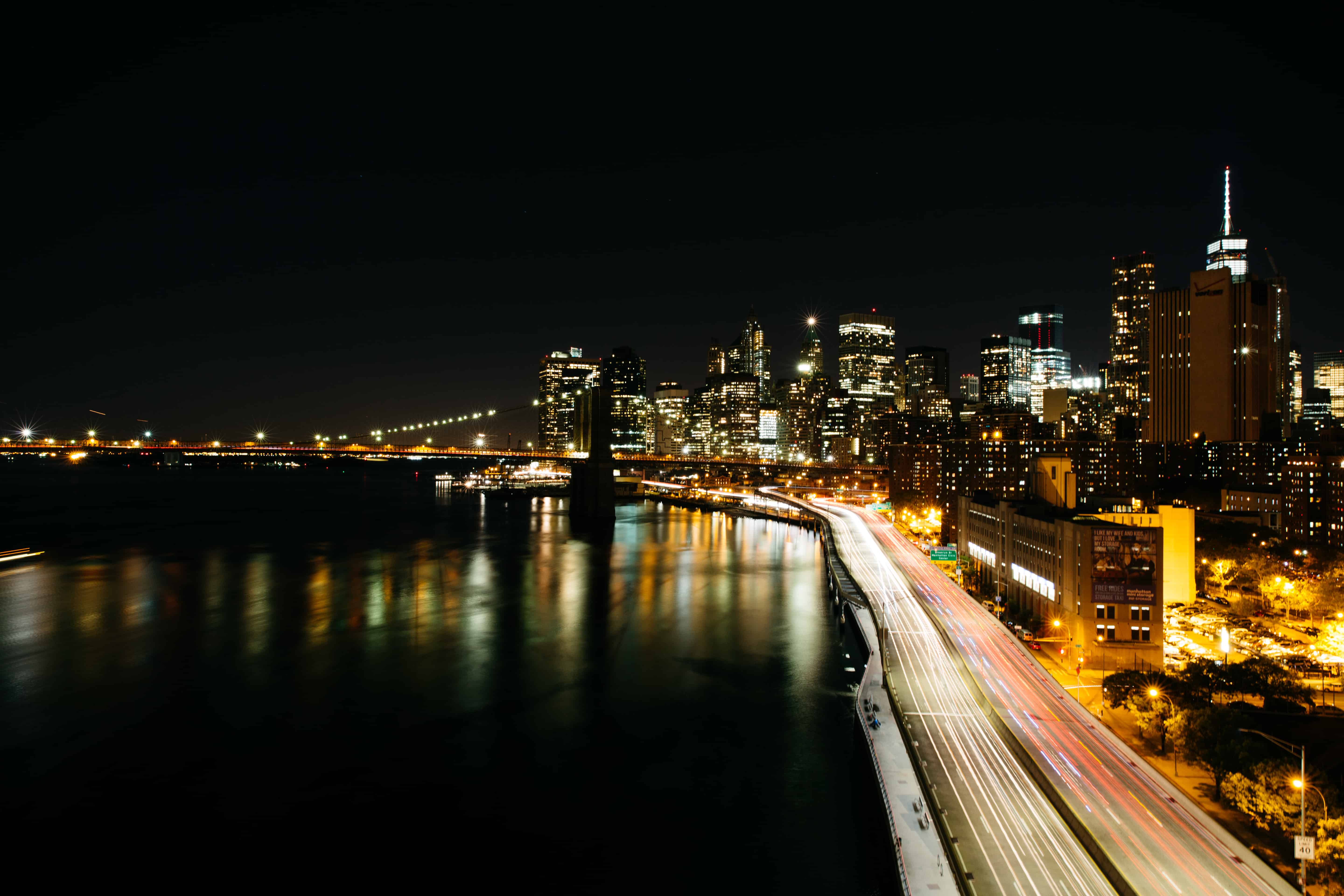 The Italian scientist Fabio Falchi and his team have published a new world atlas of artificial night sky brightness (https://www.researchgate.net/publication/303900724_The_new_world_atlas_of_artificial_night_sky_brightness). According to this atlas, more than 80 % of the world population is concerned by light pollution, in Europe and the US even 99 %. Mainly, complete darkness is only found in huge deserts and extensive forests like in the High North or in Central Africa.

Besides the fact that stars are hardly visible (the Milky Way is invisible for half of the Europeans) light pollution has a negative effect on the chronobiologic rhythm of animals and people, too. Due to the frequently increasing light pollution insects and birds are disoriented. Water animals which have its habitat in nightly artificially illuminated waters show an altered hormonal balance.

But, the hormonal balance of us humans is changing, too. Illumination of the streets, shopping windows and buildings is changing the release of melatonin. The sleeping hormone melatonin is responsible for regulation of the sleep-wake-cycle. A disturbance in the melatonin release leads to a change of this rhythm – and this might lead to sleep disturbances. This in turn might cause other diseases like depression, diabetes, high blood pressure.

Furthermore, the influence of light during sleep has been examined. Scientists of the John Hopkins University, Baltimore, conducted tests with diurnal mice. They noticed, that even a small amount of light during the night is leading to changes in the brains of the mice, comparable to examinations with depressive people.

Also, Israeli scientists of the Haifa University examined the connection of artificial light during the night and the risk for breast cancer (http://www.international-light-association.org/pdf/CBI-Urban-Light.pdf). It was determined that action of light is changing the oestrogen levels and therefore the risk of breast cancer increases. The scientists also assume that the change of melatonin release increases the risk of cancer. This is because melatonin also is responsible for reducing the growth of different kinds of cancerous cells.

Due to their shifted day-night-rhythm especially shift workers suffer under the permanent exposure to artificial light during the night. They significantly are more often concerned by breast-cancer, cardiovascular diseases, diabetes and depression than the rest of the population.

Receive further information in our sleep-healthy-guidebook “sleep yourself young, fit and successful”, free of cost.