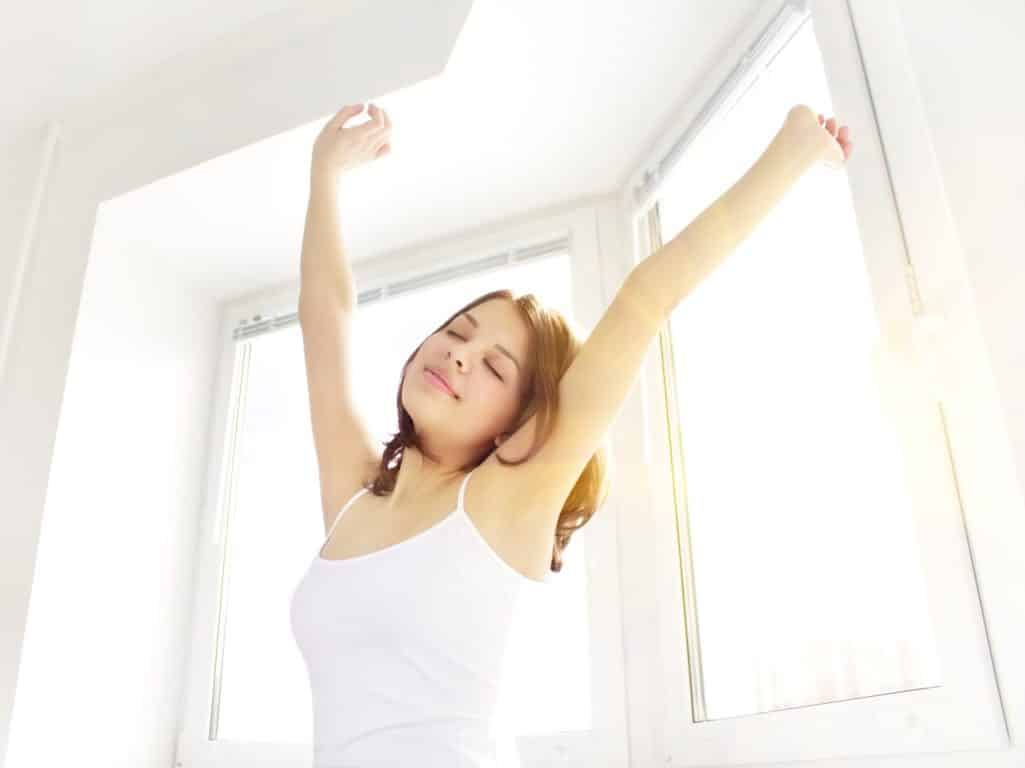 Result of a survey of the “Sleep and Neuroimaging Laboratory” of the University of California is, that lack of sleep has a deep impact on our brain activity, in this case on the frontal lobe. The frontal lobe has significant participation on the behavior control as well as on the making of complex decisions. On the other hand, instinct-controlled brain regions are not influenced. This leads to the fact that higher brain functions are not able to counteract instinctive acts. Simplified, this is the explanation for why our brain is not able to choose appropriate food when suffering under a lack of sleep.

Another study revealed that lack of sleep activates certain reward centers of the brain that demand unhealthy and high-calorie food for reaching rewarding effects. With help of the so-called functional magnetic resonance imaging (fMRI) US scientists tracked down the connection between eating behavior and degree of alertness.

The Columbia University Medical Center carried out these investigations and analyzed the brain activity of 25 men and women. There were two different preconditions: once, the participants were well rested and once they had a lack of sleep. In both situations, the scientists showed the participants pictures of healthy and of unhealthy food. After comparing the fMRI-recordings they noticed that the brain areas that were active during watching the unhealthy-food-pictures were inactive while watching pictures with healthy food. This finding is limited to a neuronal pattern limited to lack of sleep, like scientist Marie-Pierre St-Onge emphasizes. Therefore, for tired people unhealthy food is very eye-catchingly and rewarding. Result is an increasing consumption of these foods and the typical ravenous appetite.