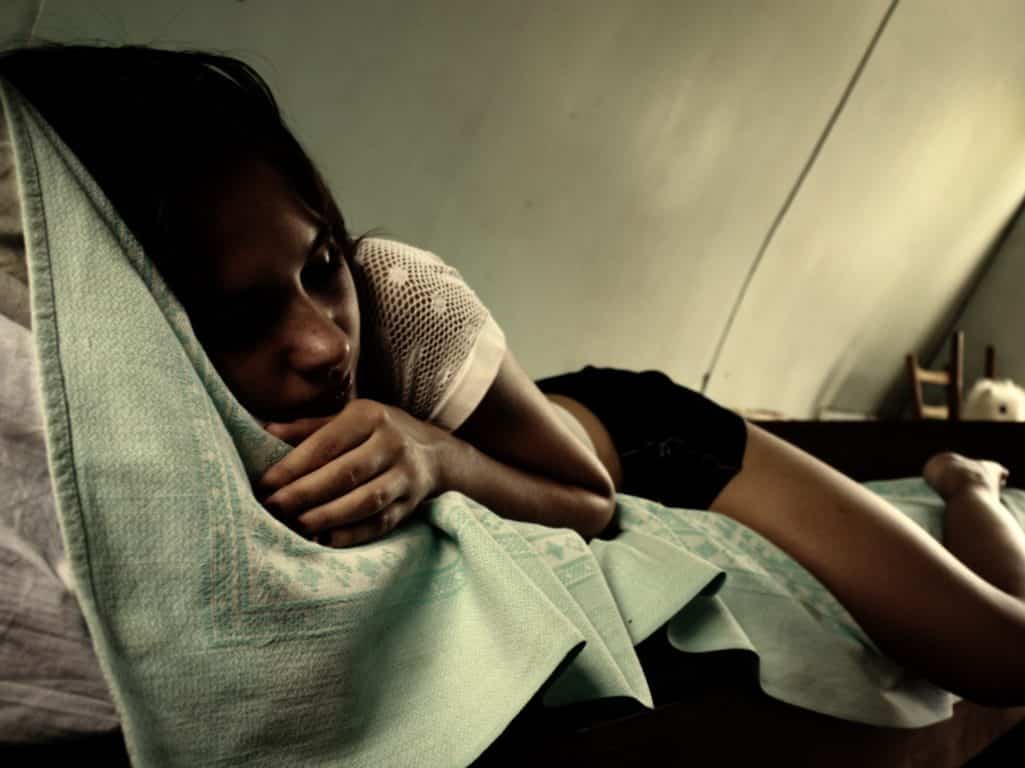 Bad sleep and sleep disturbances are often homemade. The natural preconditions for healthy sleep are missing or disturbed and consequently not restful. In total, building, housing and sleep biology have made a very wise decision, from the health-related point of view: even at the simple risk of being a health hazard, a certain influence should be avoided!

Unfortunately, in relation to electromagnetic pollution and above all in the field of mobile communications and its microwave radiation, this became a pipe dream during the last 30 years. If we were able to acoustically perceive these artificial electromagnetic waves in our habitat we would be surrounded by an unbearable continuous noise. Now, there are “only” non-visible, mostly noiseless radiations of different strengths and frequencies. The sum of all these unnatural and technically produced radiations –- above all transmitting radiation –- is called “noise floor”.

Nowadays, the responsible authorities know the health consequences of the rise of the noise floor. Besides overall health disturbances, especially sleep is severely affected. This is depending on age: starting with the age of 45, the sensibility is massively increasing. With people from 60 to 70 years of age the “basic radiation” is having a very negative effect to the night-time recreation, especially in densely populated areas (towns). Out of this reason, 99 % of all sleeping places are electromagnetically polluted –- and this clearly is a reason for sleep disturbances.

Body grounding during sleep
Technically induced radiation exposures and their impact on well-being, health and sleep are a serious negative stress factor. The positive biologic effects of body grounding especially sleep optimization as well as better regeneration are proved by pilot-studies (Chevalier 2006). Already in 2005, the US-American professor Roger Applewhite developed a model of the electric network of the human body during sleep and proved that under the existent influence of electricity and electromagnetic pollution the sleeping human being has to be grounded to achieve a restful sleep. The large scale grounding of the body during sleep supports the calming parasympathetic function, promotes the Alpha-Theta and Delta-Rhythm of the EEG, leads to sleep improvement, reduction of stress and pain. This principle can be realized by a grounding-able, electricity-free sleeping overlay. With this technology, IT workstations (seat cover) and especially sleeping persons (sleeping overlay) get a physiologic compatible compensation of unnatural, technically induced waves and radiation.